The Cherenkov Telescope Array (CTA) is the advanced facility for ground based very-high-energy gamma ray astronomy in which IFAE participates. It builds on the mastering of the Imaging Atmospheric Cherenkov Telescope technique developed by the H.E.S.S., MAGIC and VERITAS installations. The three approaches have proven to be extremely successful for gamma rays of energies above few tens of GeV and have wide-opened a new window in astronomy. 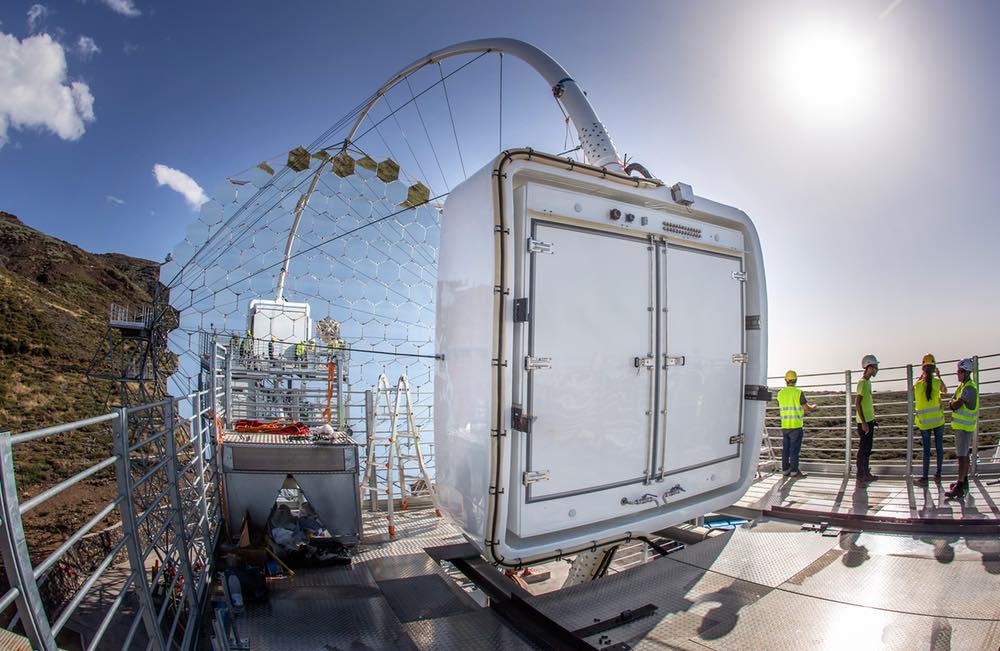 As part of the CTA project, IFAE oversees integrating and commissioning the camera of the biggest telescope in the Array, the Large Size Telescope 1. As a part of the integration of the different subsystems of the camera, IFAE develops the software that controls and monitors the camera. Among other functionalities, the software exports the values from the 1855 detectors inside the camera for monitoring purposes. Each detector, called pixel, generates 10-15 variables associated to its functionality and all this information must be controlled and monitored remotely by a central unit. OPC UA communication is used by all subsystems of the telescope to reduce the integration effort of the whole system. 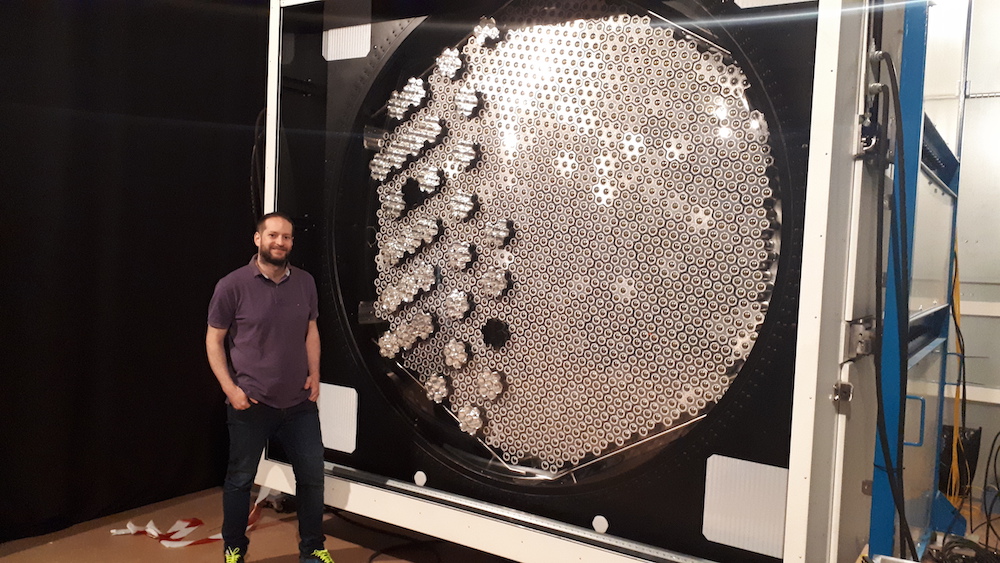 In the beginning of the project, IFAE looked for a robust, flexible and cross platform solution for interchange communication between different subsystems. The OPC UA protocol met the requirements while also allowing standardization of the middleware communications between different institutes for such a big project as CTA. OPC UA allows method calling, reading variable values, retrieving historical values and even subscribing to them, allowing complete control over the system.

Among all the different solutions, IFAE tried different implementations of the OPC UA protocol and found the Prosys OPC UA Java SDK to be the most complete. IFAE not only uses the SDK’s Client-Server libraries, but also the standard client for testing their servers.

Big projects like CTA can get stuck for a long time because sharing information between systems can be very problematic, and the code can get really messy if each system uses a different library for this. Using OPC UA helped us define a perfect way to export all the functionality from our logic in a robust and flexible way. Concretely I found the Prosys OPC UA Java SDK implementation the best I tried, giving us all the functionality from OPC UA that our project demands. With their documentation, examples and tools, it was very easy to develop and deploy our application.

We're happy to answer any questions you might have.